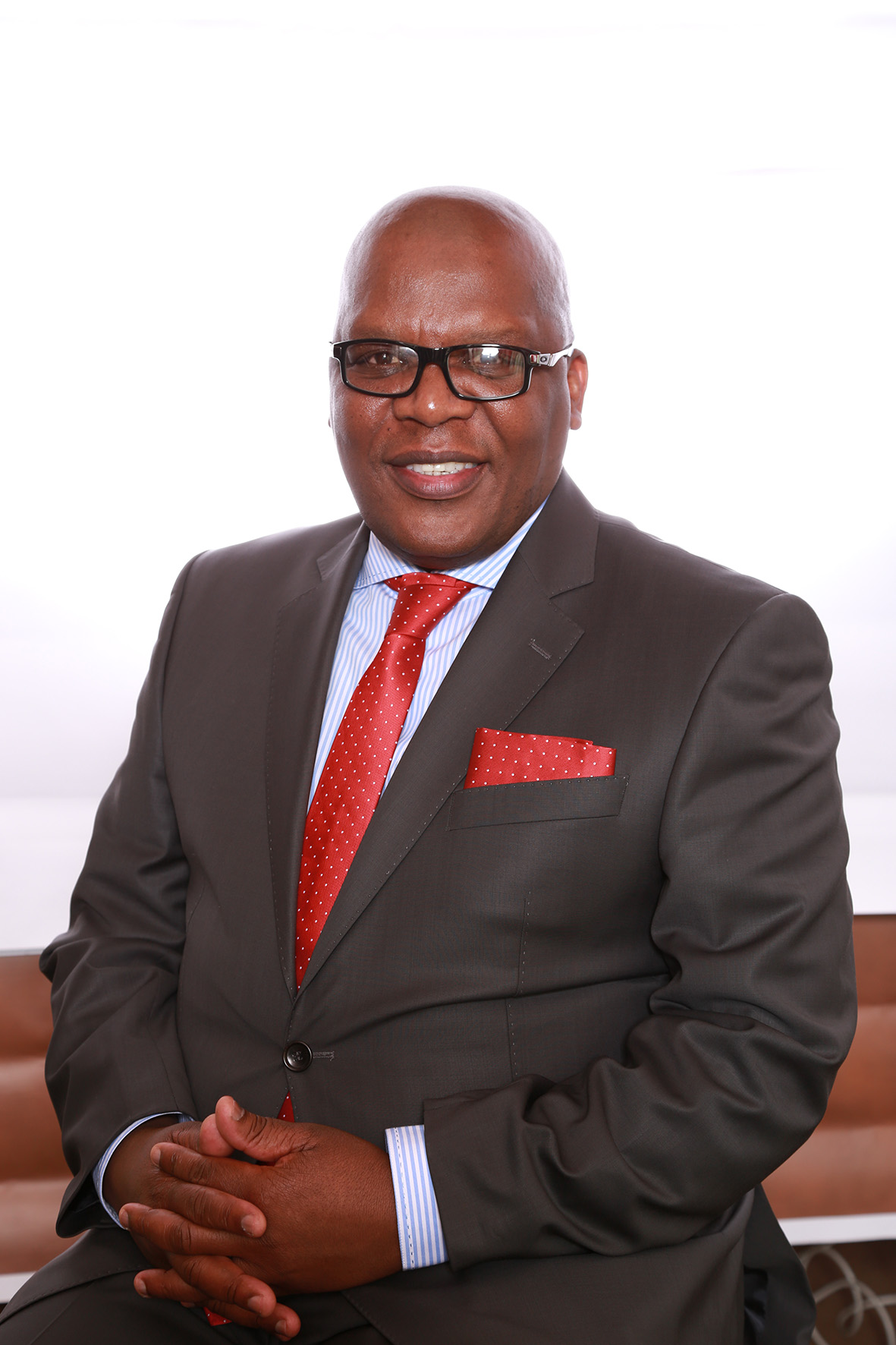 EXECUTIVE MAYOR REPORT
In delivering his Medium-Term Budget Policy Statement (MTBPS), the Honourable Minister of Finance stated that 'we are at a crossroads'.