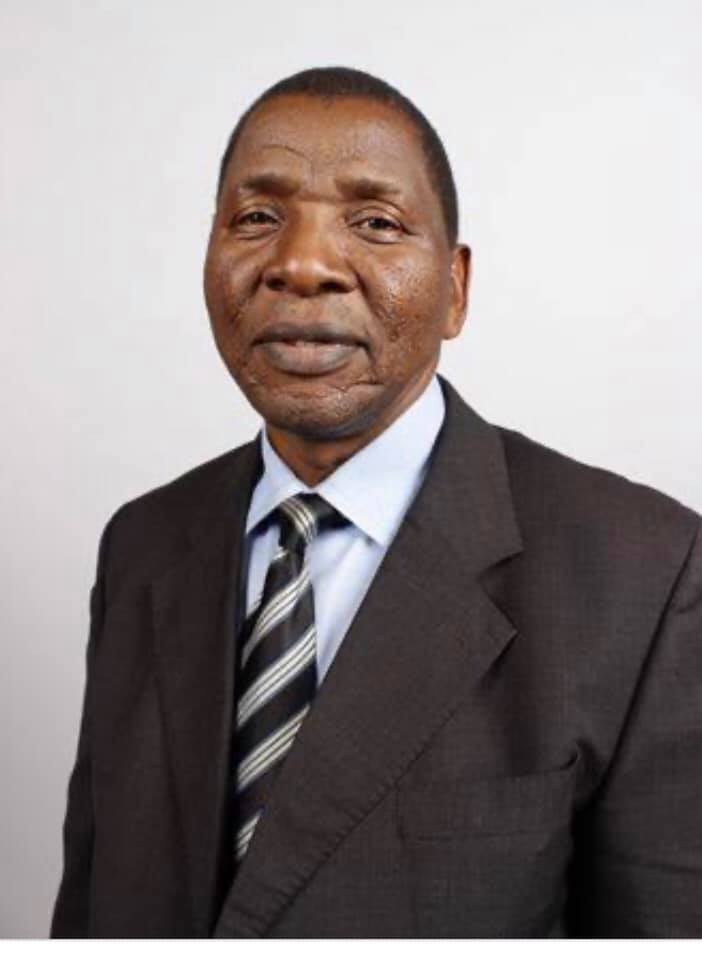 The election of Speaker was presided over by the City Manager Andile Sihlala.
Councillor Maxegwana replaces the late Council Speaker Cllr Alfred Mtsi.
The African National Congress had nominated Councillor Humphrey Maxegwana.
He was nominated by ANC Chief Whip Mawethu Marata and seconded by former BCM Council Speaker Councillor Luleka Simon-Ndzele.
The Democratic Alliance had nominated PR Councillor Geoffrey Walton.
He was nominated by DA Chief Whip Councillor Darmesh Dhaya.
Councillor Maxegwana received 54 votes whilst Councillor Walton got 22 votes with 3 Councillors abstaining.
Councillor Maxegwana then assumed reigns and chaired the meeting whilst the City Manager stepped down, as the Acting Chairperson.
He thanked all the Councillors who participated in the proceedings. He also called on the support from those who also did not vote for him.
He is expected to be chairing his first meeting when Council convenes again virtually.
Issued by the BCM Communication