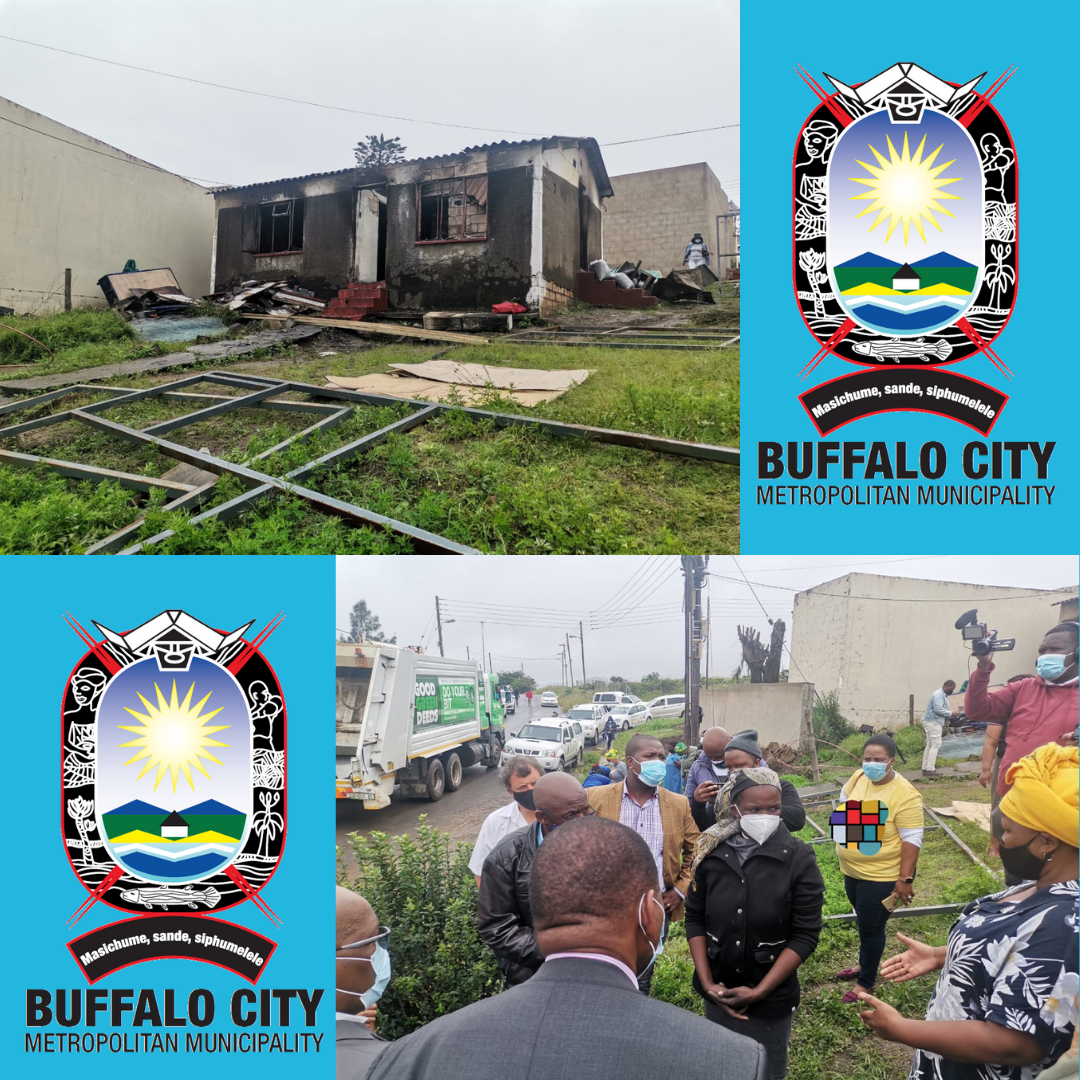 The fire claimed a life of a six-year-old baby and left the family without a shelter. The family received a temporary structure from the Municipality’s Human Settlements Department.
The heavy storm caused damage in several areas of the Metro resulting to several houses as well as service delivery infrastructure being destroyed.
Cllr Pakati together with Ward Councillors of the affected areas which includes in NU 13 in Ward 21 and NU 14 Ward 23 met at the NU 13 Rent Office.