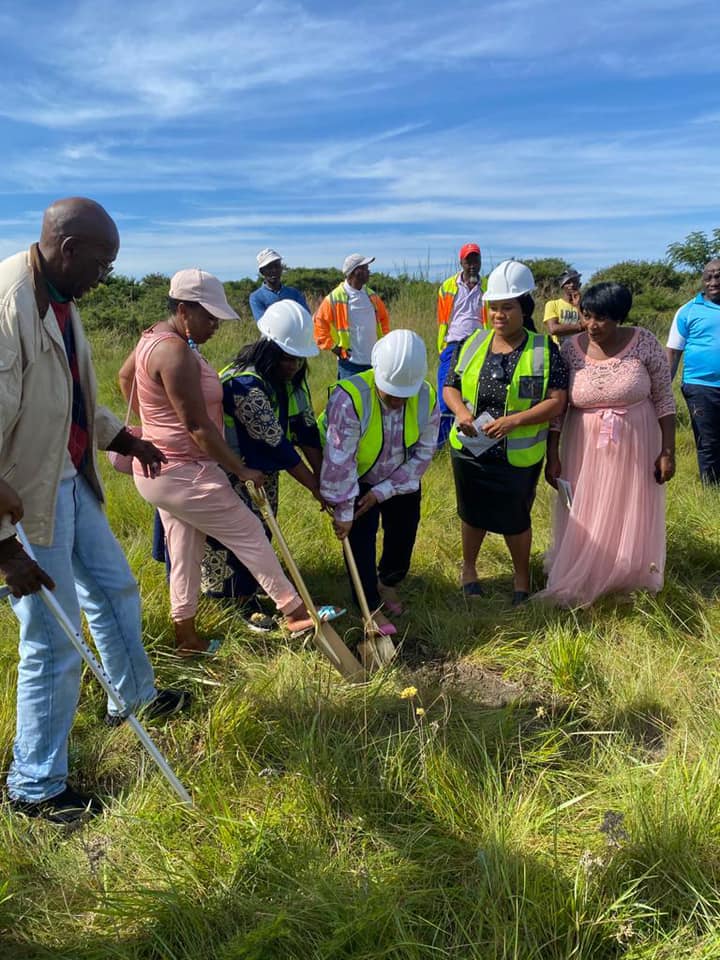 Giving a brief background about the project, HOD for BCM Human Settlements Luyanda Mbula said: “During 1980's the then Ciskei Government consficated unlawfully their homes, due to non payment of rent as well as Municipal services and other related reasons and then gave them to other families."
“Since the dawn of democracy, these families organised themselves and were refered to as CNIP Victims," said Mbula.
Adding to that Portfolio Head for Human Settlements, Councillor Nozandile Mhlola said: "At first the CNIP list consisted over 2000 names. They lodged their plight with the Eastern Cape Provincial Government."
"The then Provincial Department of Housing and Traditional Affairs appointed a service provider to conduct a verification of the claims of dispossession by the CNIP Victims."
“The outcome of the verification confirmed 275 names which were to be assisted with an alternative accomodation," she added.