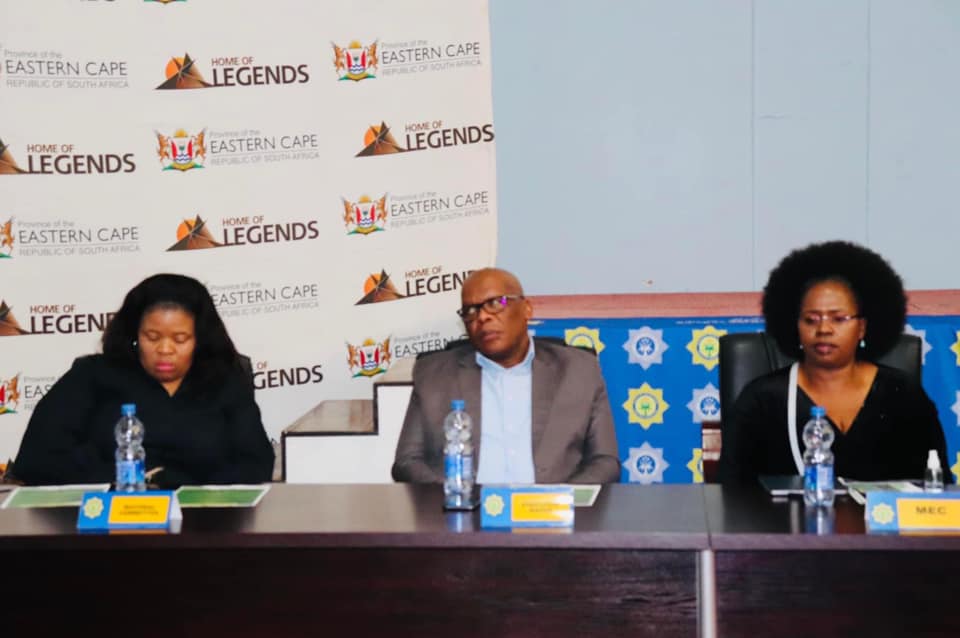 EASTERN CAPE GOVERNMENT MEETS WITH FAMILIES TO PROVIDE UPDATE ON ENYOBENI TAVERN TRAGEDY
The Eastern Cape Provincial Government led by Premier Lubabalo Oscar Mabuyane together with the Ministry of Police and Buffalo City Metro met with the families affected by the Enyobeni tragedy.

The aim of the meeting was to provide an update on the tragic death of 21 young people, at the Enyobeni Tavern in Scenery Park; East London on Sunday, 26 June 2022.

After this meeting, government will give an update to the public through a media briefing.

The Provincial government and the Metro has been regularly interacting with the families since that fateful day.

The meeting took place at the Cambridge Police Station Hall.