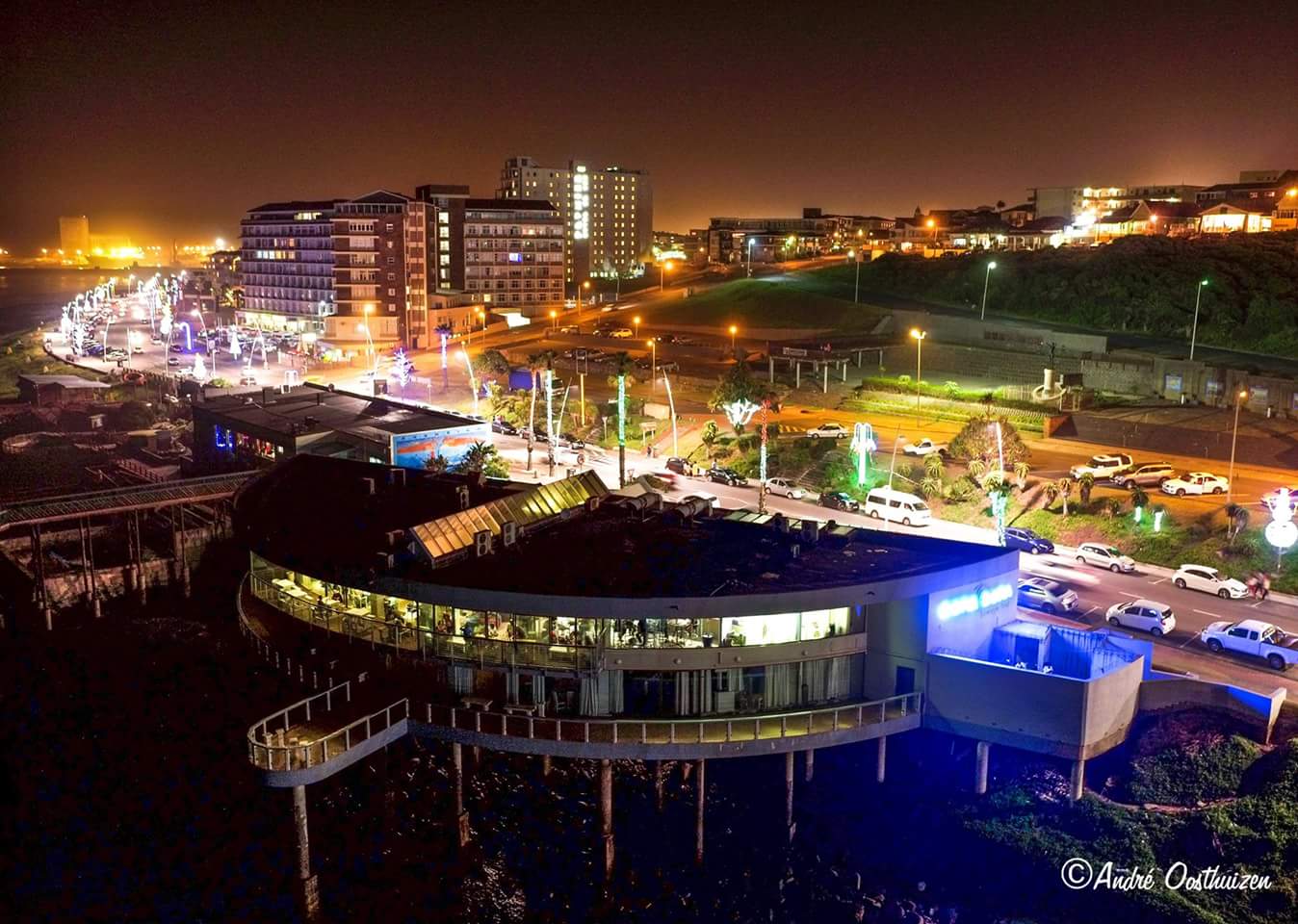 The traditional street lights decoration which have been mounted in East London and King Williams Town play a critical role in the look and feel of the City during the year end period.

They also attract a lot of domestic tourists who travel from within the Eastern Cape province including the rural areas to showcase them to children.

Although our beaches and public facilities are closed, we still expect these to be a huge attraction as we seek to keep the Xmas spirit alive.

The lights also carries that a homely feeling to those visiting their home towns from other parts of the country and the globe.

Indirectly, the branding of the City in this fashion adds a boost in tourism and assists in local businesses carrying the "Xmas" sales and promotions.

It’s been a tough year for the City with little to celebrate and Covid has eliminated all our traditional December programs and the City is hoping that the signature breath-taking decorations will go a long way in boosting the spirits of locals and giving them the much-needed hope.

Our City is well known for its festivals as the Capital of Fun in the country and these play a huge role in local economic development. Our events normally pull scores of crowd-pullers, some national headliners and local entertainment scene heavyweights who take to the stage to entertain tens of thousands of event-goers. The Metro is however, using social media and other digital platforms to promote other available attractions.
Over and above the impact on tourists, the festive lights send a message of goodwill and hope to the citizens as they wind down an old year and look forward to the new year. It is even more fitting this year to have the lights on as they will be a symbol of hope to those who lost loved ones and lost jobs. It is crucial to have such symbols of hope so that the community can soldier on, including the front-line staff who will not even be going on holiday during this time.

The tourism and accommodation sector is taking a huge knock due to the beach closures and as such the City’s Tourism Department is embarking on a marketing drive to showcase other attractions that our tourism businesses can offer like the township experiences, restaurants, game drives and heritage sites.

We urge people to enjoy our attractions responsibly by observing regulated public and indoor venue numbers and practising the norms of wearing a mask, sanitizing and social distancing.