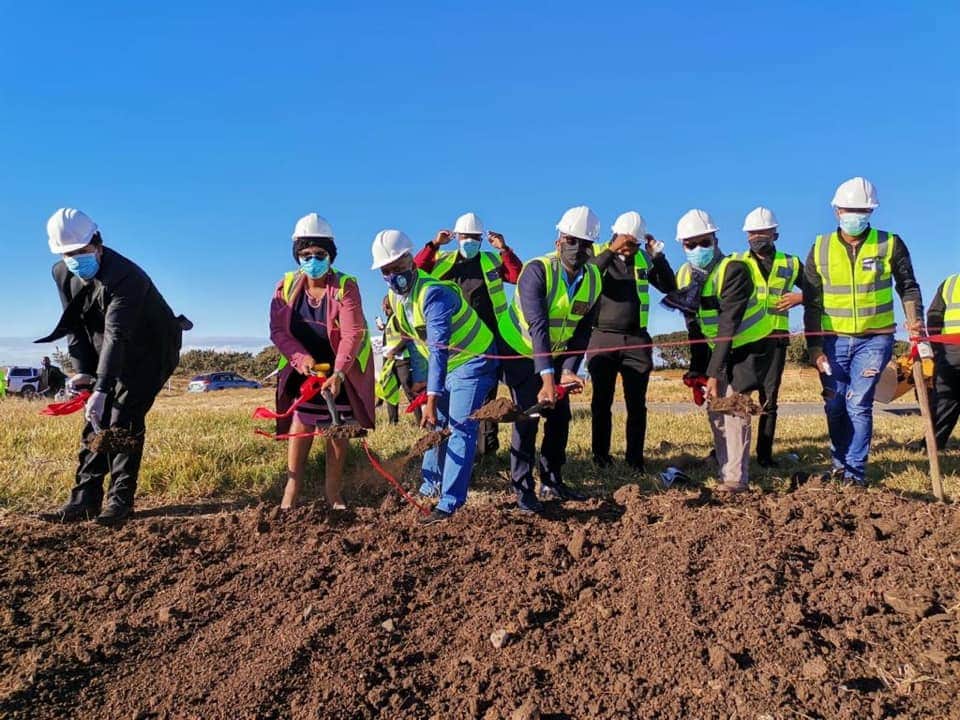 Construction is already underway in the 5.9 hector project, which seeks to further develop the tourism and entertainment of the City.
The project also intends to diversify spaces of entertainment along the beach and thereby reducing congestion in the traditional spaces were citizens gather such as the Esplanade.

The investment by the City also intends to revitalise property development in the Westbank area that has immense real estate development potential given its scenic wide sea facing views.