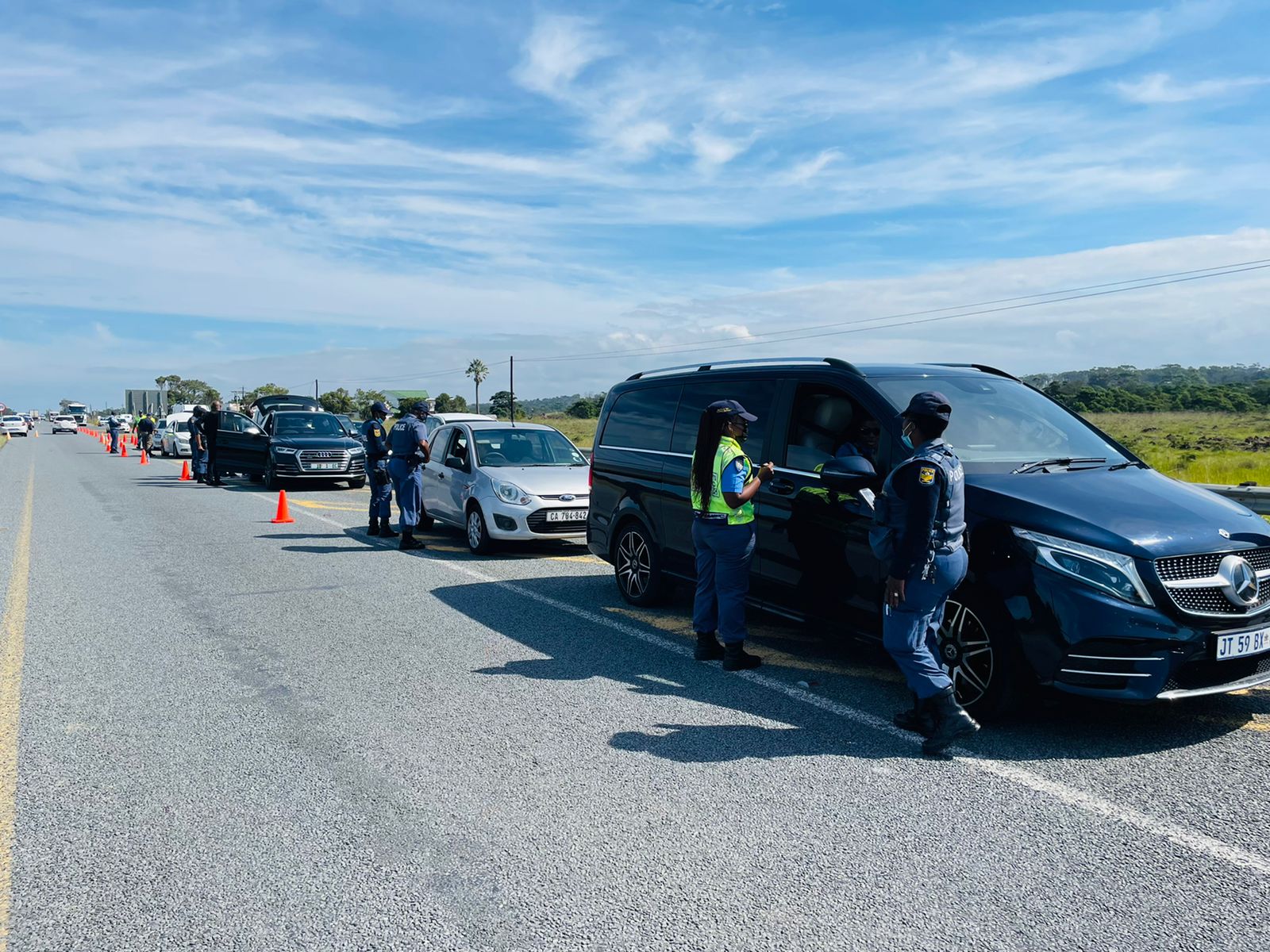 JOINT SAFETY OPERATIONS ENSURES SAFER EASTER IN BCM
The safety operations put together by the Metro together with SAPS ensured that there was a safer Easter weekend.

The crime rate dropped down as compared to the previous years and there were fewer people in the streets due to wet weather.
BCMM Law Enforcement Services & Traffic Services have been part of the Multi Disciplinary Intergrated joint operations with South African Police Service conducting high visibility and road blocks to address crime in BCMM areas.
There were complaints of theft of cable and breaking of Municipal Bylaws which were reported to Law Enforcement Services, and those complaints were attended to and arrests were made.
The official crime stats and report will be released by the SAPS.
The following successes were achieved this year following numerous roadblocks and patrols over this year's Easter period:
154 Traffic Fines issued (R129 000)
17 Vehicles Suspended
2 Vehicles Impounded
12 Warrants of arrest executed (R9700)
3 Drunken Driving arrests
1 Reckless Driving arrest
There were 3410 speeding transgressions caught on speeding camera, highest speed was 133 km/h on a 60km/h zone (Woolwash).
R155 650 of outstanding fines were paid at numerous roadblocks held around the City.
There were 7 reported accidents in the BCMM area in which 2 people were fatally wounded, 6 serious and 2 slightly wounded with 2 entrapments. Jaws of life had to be used to free the 2 individuals. 4 of the 7 reported collision occurred on the N2 near Fort Jackson on the same spot.