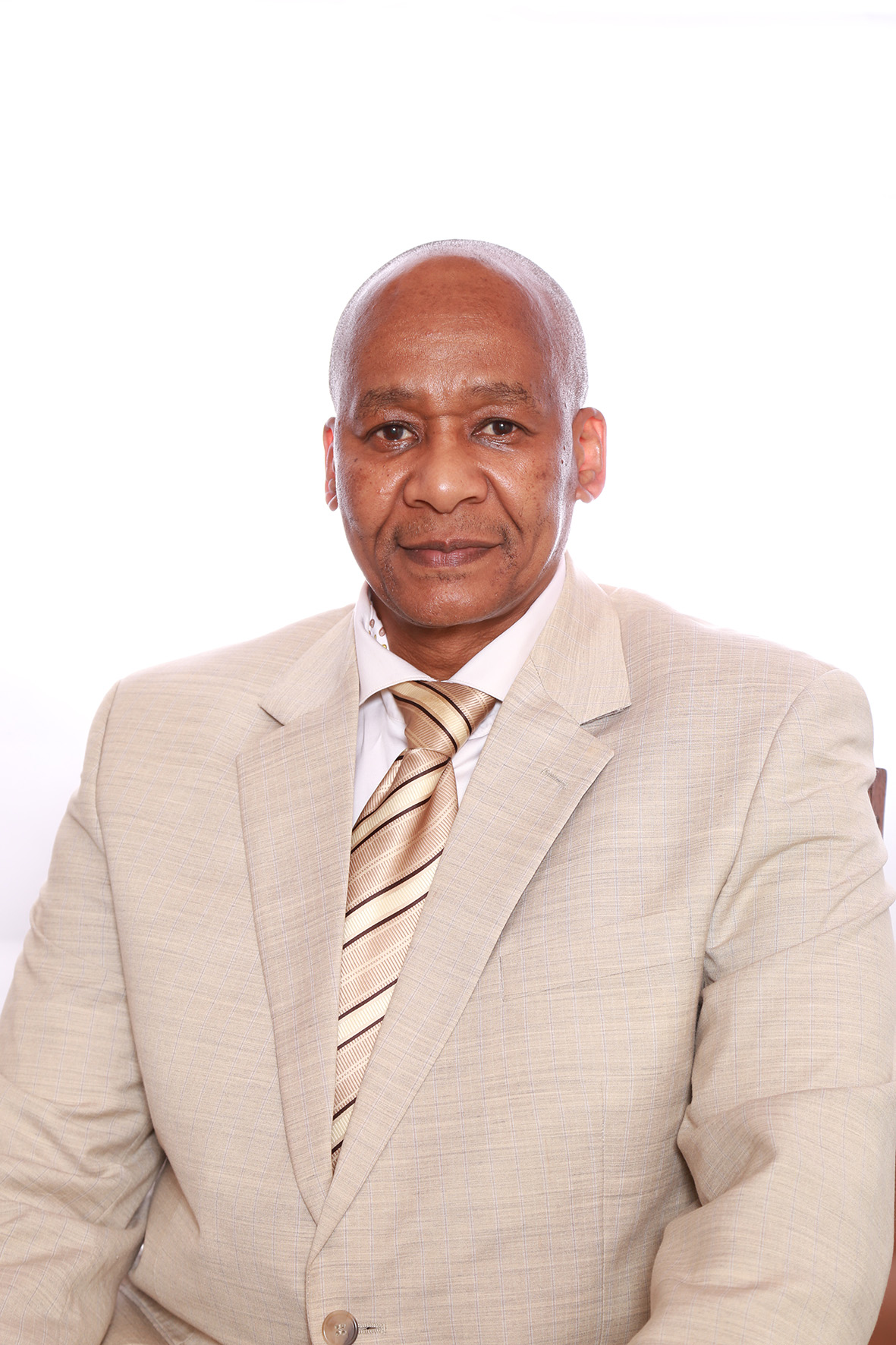 Statement by the Executive Mayor on the Sad Passing of Council Speaker, Councillor Alfred Mtsi
Fellow Residents of Buffalo City It is with deep sadness that we get to announce the departure of the Speaker of Buffalo City Metropolitan Municipality Council, Councillor Alfred Mtsi. The Speaker was admitted to hospital on Tuesday night due to COVID-19 related complications.

It is sad to announce that this humble, soft-spoken yet decisive and visionary leader of the people of the Eastern Cape and Buffalo City Metropolitan Municipality ceased to breath in the early hours of today. This dedicated activist of the ANC and a champion of the development of the people of South Africa has departed from this earth.

We wish to send our condolences to the Mtsi family, and we call on all residents of the city to put the family in their thoughts and prayers as it goes through this difficult moment. The departure of comrade Mtsi has soon made itself felt and already the air is so still without his soft voice.

This happens just a week after we lost two dedicated community leaders Councillor Norexe and Councillor Mankayi.  These leaders had a strong collegial bond with the Speaker of Council based on the programme of creating better life for all the residents of Buffalo City Metro. Whilst still grieving for these leaders we received these devastating and shattering news of the passing on of Councillor Mtsi.

This is extremely depressing and devastating for me. We were highly bonded with comrade Mtsi in ways unimaginable and it seems that fate and the allocation of tasks in the people’s movement always reinforced this in an intriguing manner.

We served together throughout our activism years until this moment. He served as the Provincial Chairpersons of COSATU when I was its Deputy Chairperson in 1998. We also served the people of the Eastern Cape in the Provincial Legislature and when the ANC wanted to bring stability and confidence in the Municipality in the wake of the Nelson Mandela Scandal it deployed him as Executive Mayor with me as his Deputy.

We were now leading this city very well with him in charge of the Business of Council and all related legislative affairs of the City and me responsible for leading the Executive of Council.

We have really lost as a City. We have lost a comrade, a friend and a father figure for virtually all of us. Comrade Mtsi was an anchor pillar for sanity when tempers were high, and he provided wisdom when strong viewpoints clashed. He led with the Wisdom of Solomon, solving complex discussions and keeping our Council intact in difficult times.

For everyone in our Council he was the go-to person for sound independent and honest advice and guidance which moves beyond party political subjectivities. He did this whilst extremely loyal to the overall objectives of his organisation, the African National Congress.

We are extremely devastated by this loss. When we feel like this as colleagues, we cannot even imagine the pain that is being felt by the family. We once more send our condolences to the Mtsi Family, his friends and comrades. Sithi thuthuzelekani!