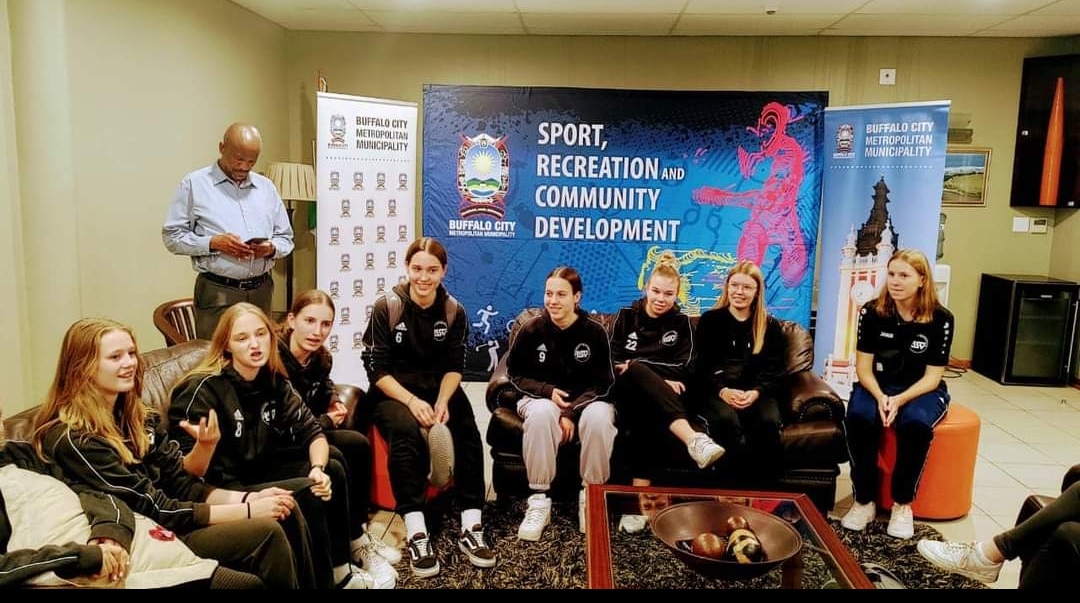 The purpose of the tournament is to further strengthen the twinning agreement the Eastern Cape Government has with the State of Lower Saxony.

The tournament is part of the twinning agreement between the Buffalo City and the City of Oldenburg which is born out of the relationship that the Eastern Cape Province has with the State of Lower Saxony.

BCM will be hosting an under 18 girls football team from the Oldenburg local sport club, Krusenbuscher SV.

The Oldenburg team is constituted with 17 girls between the ages of 15 and 18 accompanied by a coach and manager.