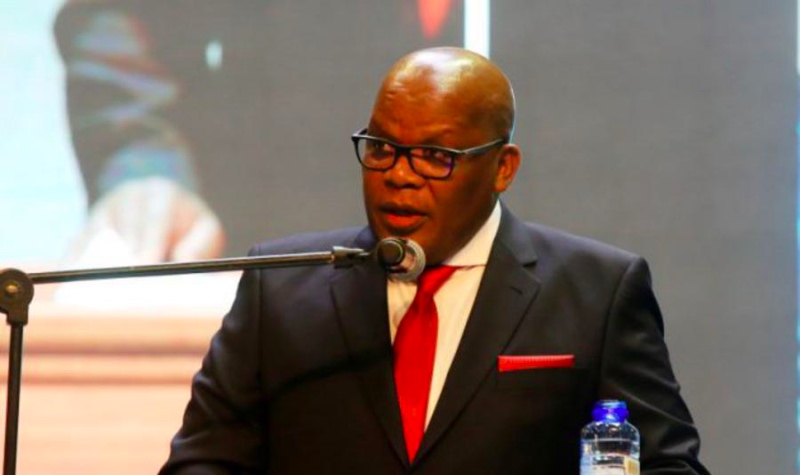 BCMM only metro to get Unqualified Audit in EC


Buffalo City Metro is the only Eastern Cape metro to receive a clean audit from auditor-general (AG) Kimi Makwethu. Nelson Mandela Bay Metro received a qualified audit opinion, spokesman Mthubanzi Mniki confirmed to the Daily Dispatch on Monday. The report, which reviewed the financial year which ended on June 30 2017, will be tabled at a special council meeting scheduled for today. This is a marked improvement for mayor Xola Pakatiâ€™s municipality, considering that during the previous financial year (2015-16) only the City of Cape Town received a clean bill of health. BCM has been receiving a qualified audit with findings since 2014-15. In his report, AG Makwethu said an unqualified audit â€œsuggests that the annual financial statements present fairly in all material aspects, the consolidated and separate financial position of the BCMâ€. He said there were, however, areas of â€œemphasisâ€. These included: A sum of R287.3-million was spent irregularly â€œdue to supply chain management transgressions that occurred in the year under reviewâ€; The metro had accumulated debt of R1.2-billion (R1.1-billion of from 2015-16 financial year, which he said was caused by the low recovery of old consumer debt. The metro lost electricity valued at R219-million, of which R130-million was caused by faults and theft; and The metro also lost water totalling R101-million. R37-million was due to bulk water meters not being installed in rural and semi-rural areas. Photo: BCMM executive mayor Xola Pakati. The BCM is the only metro in the Eastern Cape to receive a clean audit by Auditor General Kimi Makwetu. By ZINE GEORGE and ZOLILE MENZELWA