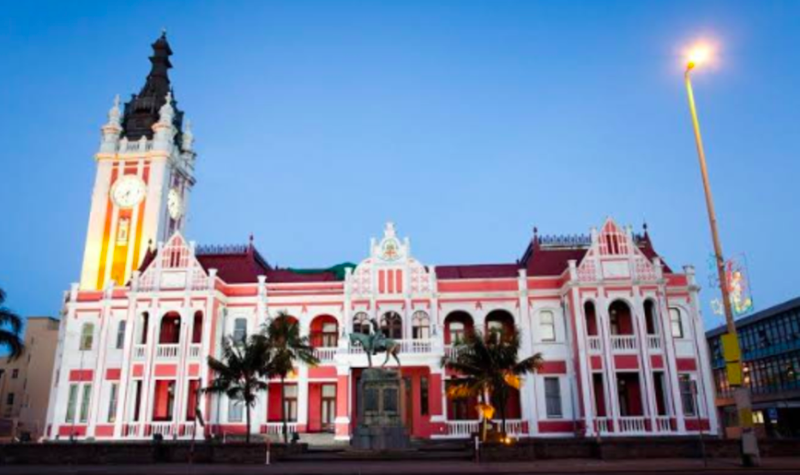 Statement by the Executive Mayor:Regarding Progress in Dealing with the Workers Strike