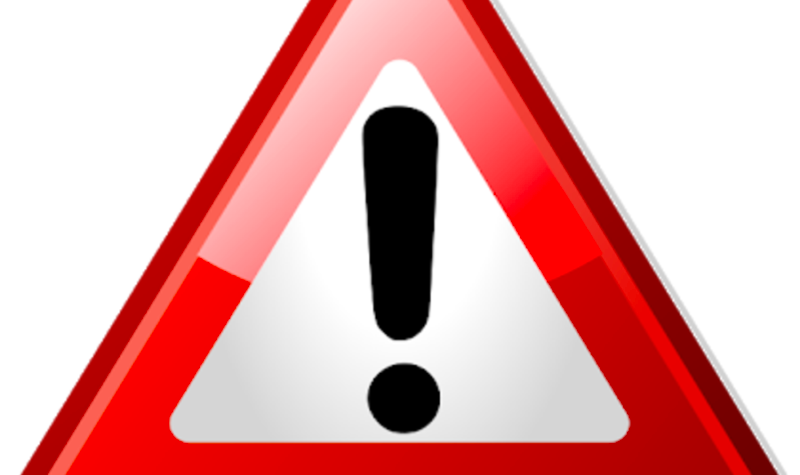 
Buffalo City Metropolitan Municipality has issued a warning to residents to be cautious on the roads following strong and windy weather conditions that have hit the City this afternoon. The South African Weather Services has issued an alert on extreme weather conditions with strong winds that are expected in Buffalo City from Thursday and Friday August respectively with gust up to 70km/hour. These will be in the form of heavy rains and severe thunderstorms, very cold conditions with possible snow on the high grounds of the Eastern Cape Province and mountains as well as strong gale winds along parts of the coast. The South African Weather Services has attributed the cause of these conditions to the presence of a low pressure system which will be moving through the country. The City is warning that the following roads have already been affected by floods: Fitchet and Ziphunzana bypass, North East Expressway leading to Abbotsford, Settlers Way, Link Road at the Explanade is also blocked, Stevenson road is closed, and the Steve Biko bridge is also affected. There are reported faulty streetlights in Buffalo Street and Union Street, St Georges and Gately Street in Southernwood. The City's traffic and safety teams including Fire, Disaster and Electricity are on standby. Traffic officials have dispatched teams to quell the situation on our roads. Residents are also advised to look out for falling tree branches and damaged powerlines. There is a tree that has fallen on the road near Johnson and Johnson factory. Motorists are requested to exercise caution, switch on their headlights and take alternative routes. Numbers to contact for emergencies: fire services 043 705 9000 and for electricity 043 0505683. An update on yesterday's fire in Duncan Village which erased 58 shacks is that the cause is suspected to be as a result of illegal connections. The City is working with SASSA to give support in areas of food and the Department of Home Affairs in registering IDs whilst it's Disaster Management has offered blankets. Donations are welcomed to be channeled via the local ward Councillor Clara Yekiso-Morolong who is dealing directly with those affected on issues of shelter and welfare. Issued by BCMM Communications