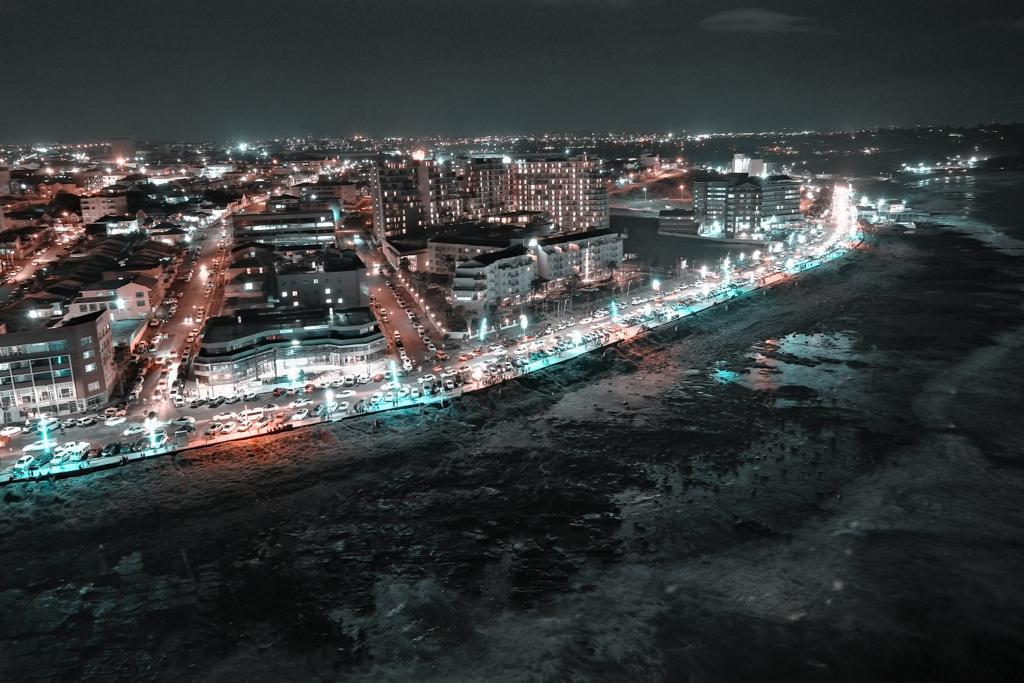 SAFETY AND SECURITY FESTIVE SEASON PLANS WELL ON TRACK
With most businesses closing this upcoming long weekend and an anticipation of many people returning home for holidays, the safety and security cluster is declaring readiness. This morning, the South African Police Services led a state of readiness meeting as part of the preparatory meeting towards festive season operations. The meeting was chaired by Brigadier Nomazwi Nkombisa, BCM District Visible Policing Commander.

The meeting finalized all safety plans for roads, beaches and events. Concerns were raised about some events that are non-compliant and the safety and security cluster is warning that those that have not compliant will not be allowed to continue.
Other issues noted include high visibility on the 16th of December long weekend, drunken driving, drinking in beaches, car guards and swimming safety.
Special attention will also be paid to all the Metro beaches with NSRI boat/vessels patrols whilst BCM lifeguards are already on site on popular beaches.
There will also be patrols on the roads, air, foot and horseback.
The safety and security cluster is committed to have a safe and incident free December.
Plans are also underway for the establishment of the Festive Season Venue Operation Center (VOC) which will be stationed at the East London beachfront.
The entire Buffalo City Metro safety and security cluster was part of the meeting which included BCM Law Enforcement, Traffic, Disaster Management, Fire, Health, Environment, Beaches, Engineering, Facilities/Amenities, Tourism and Communications.
The meeting was also attended by other stakeholders like National Sea Rescue Institute (NSRI), Ambulance Services (EMS & Priority Care), Government Communications Information Systems, including the Department of Social Development, which is key towards ensuring that children are not lost in our beaches.