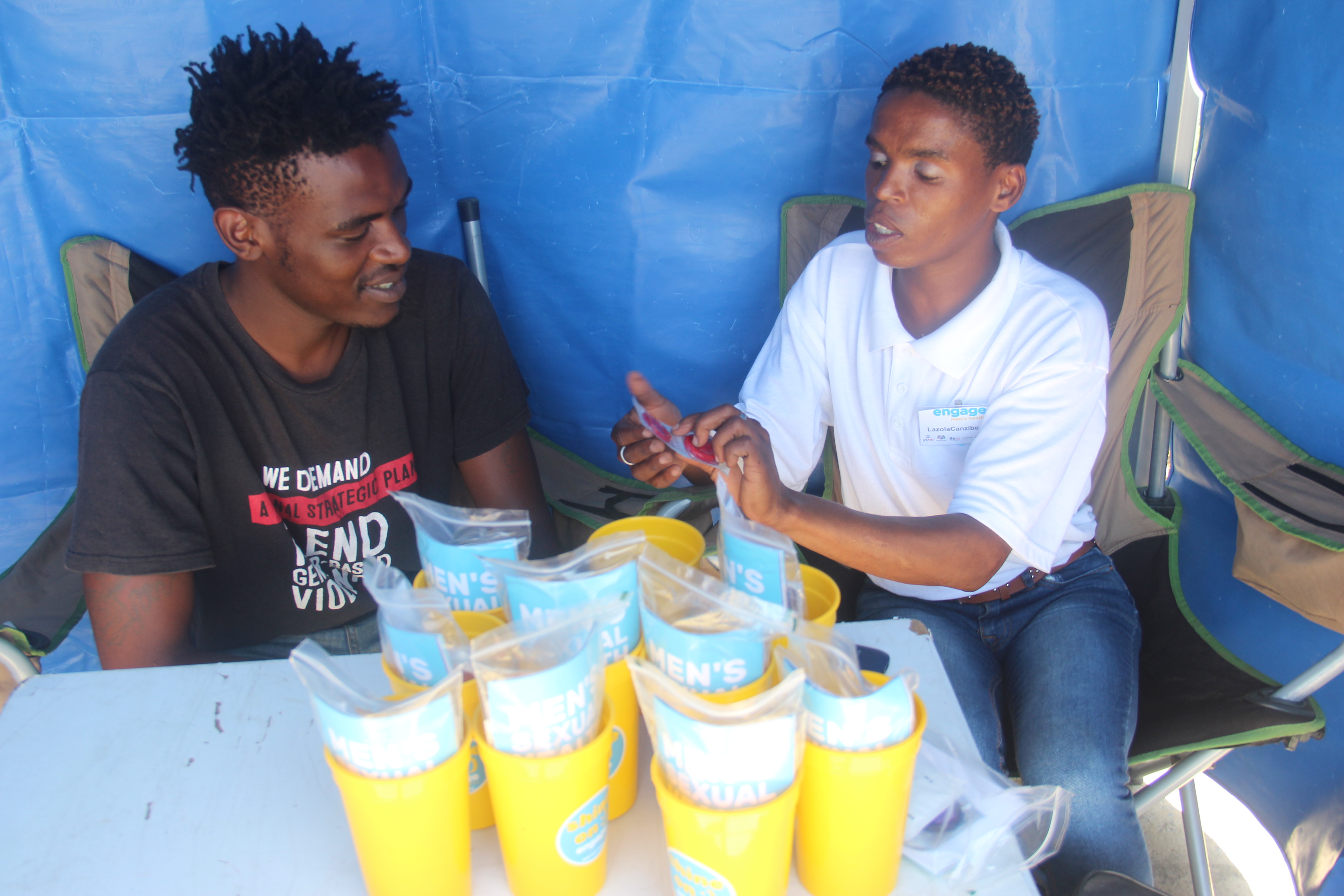 Social Lab launch in Ward 27
As part of the STIs and Condom Week commemorations, the Metro together with Provincial Department of Social Development held a Social Lab event at the Mzamomhle Community Hall last week.

Social Lab is a ward-based programme which is a multisector program targeting social issues affecting a particular ward and are set to be part of this year’s event to promote the use of condoms.

According to a Municipal Report this event was held in an effort to commemorate STIs and Condom week which is from 13 to 20 February. “The week is observed by the country as part of educating the public, reducing the spread of STI promote of safe sex through condom usage, prevent the spread of sexually transmitted diseases and also control the spread of HIV and Aids.”

Some of the service that were provided at the social lab include HIV and AIDS education, counselling and testing, Sex work education, LGBTQIA+ education, blood pressure checking, CV writing and pap smear.

The event was held under the theme My Sexual Health Is My Responsibility.

The community of Mzamomhle interacted with the stakeholders raising issues that they were facing which include identity issues with the Department of Home Affairs, high levels of crime, youth unemployment and HIV.