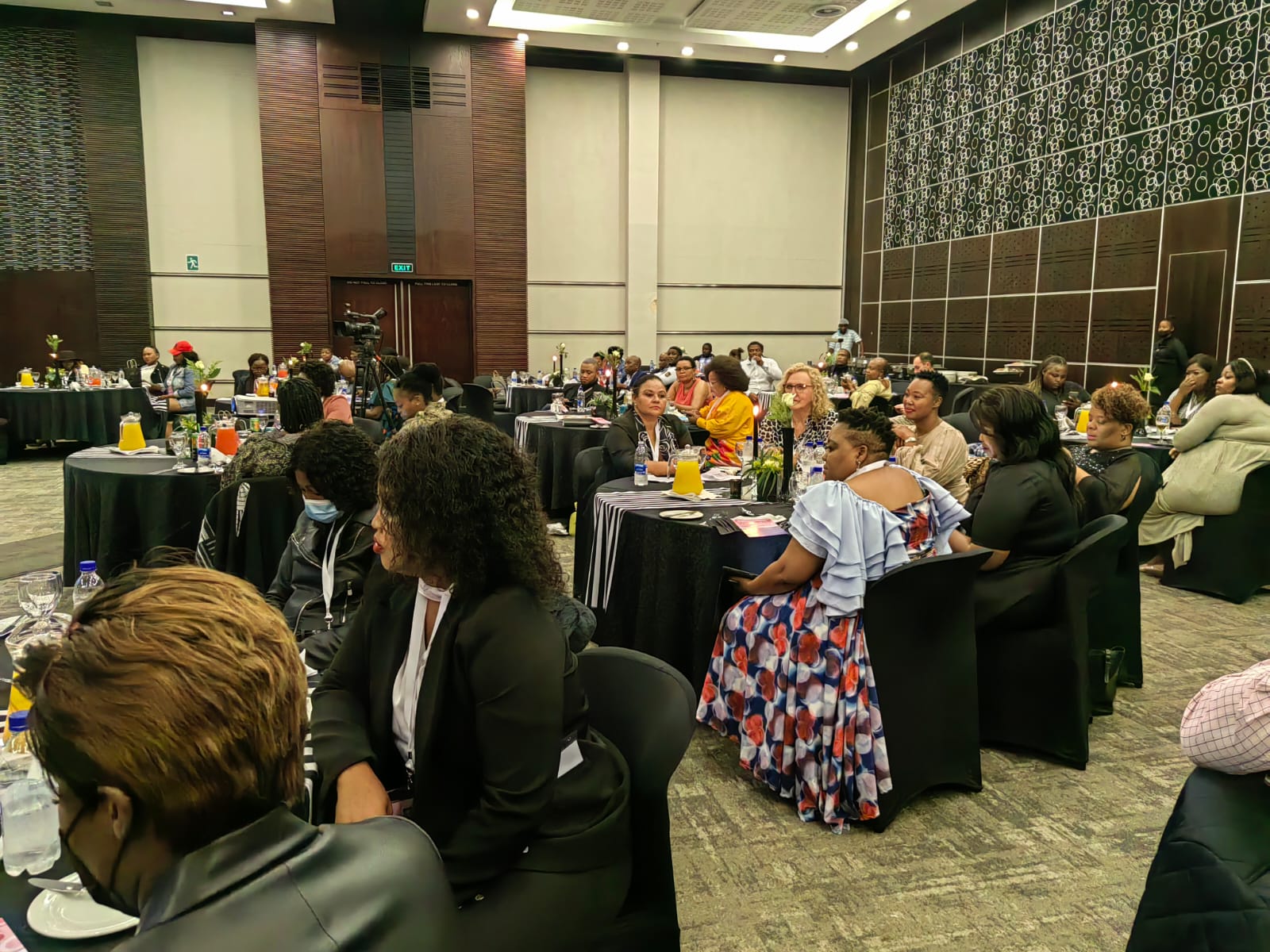 INTERNATIONAL WOMEN'S DAY OBSERVED
The International Women's Day event took place at the East London ICC on 31 March 2022. The event was in the form of a panel discussion where some of the panelists joined in the discussion virtually.

"This project is an initiative of the Office of the Deputy Executive Mayor, an office that I have been given a privilege to lead as a woman for the next 5 years under this term of Council", Executive Deputy Mayor, Princess Faku said during her keynote address.

The Executive Deputy Mayor urged people to always remember the true essence of the International Women’s Day, which is internationally recognized to fall on the 8th of March, "The essence of our struggle for liberation was to provide a tangible and a fundamental intervention to the pressing contradictions that emanate out of the national question.