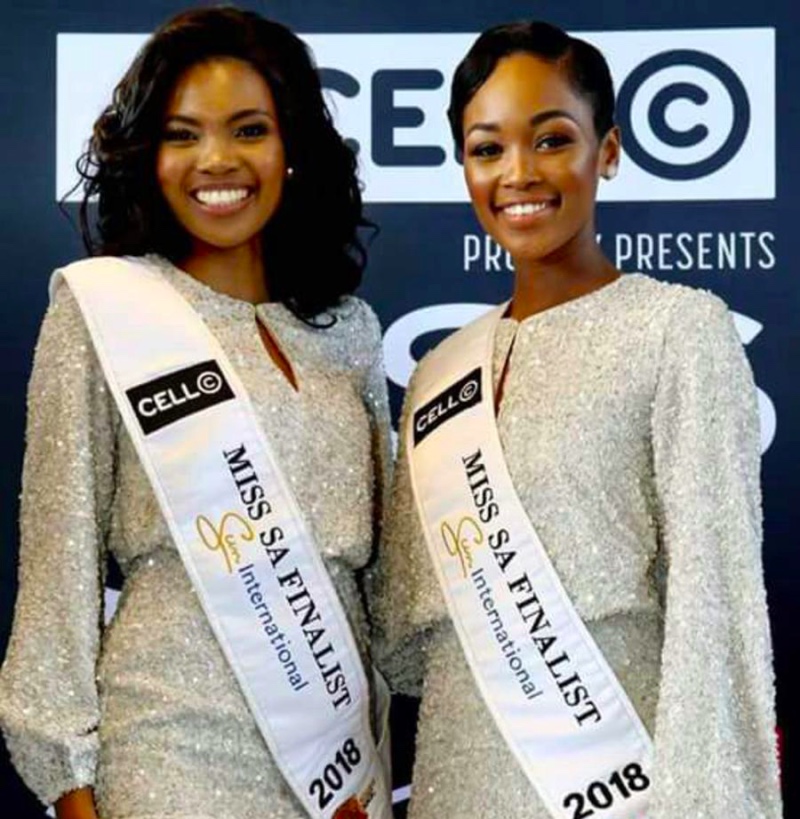 
Executive Mayor of Buffalo City Metro, Councilor Xola Pakati would like to congratulate Thulisa Keyi and Thandokazi Mfundisi for flying the flag of the City high at the Miss South Africa 2018 contest. Itâ€™s a resounding feeling that the City was able to have two of its own beauties in the top 5 finalists of the contest. This is a great achievement that should be celebrated and serve to inspire other young people to explore their talents in various areas in our society. â€œWe take even more pride in the fact that Thulisa was able to be crowned Miss South Africa World and became a runner up for the Miss South Africa crown,â€ said Councilor Pakati. The Executive Mayor further said, â€œTheir success will inspire even more young locals especially from our region to believe that anything that one dreams of is possible. Their success also resounds with the Cityâ€™s theme of being a destination of choice and thus being a good place to work, live, invest and play. It also affirms our amazing track record of producing young man and women who excel in various fields throughout the country.â€ The Executive Mayor would also like to appreciate the depth of their understanding and consciousness on how they applied themselves when responding to questions. The Mayor has committed that with their schedule permitting, the two will be invited as his special guests at the State of the Metro Address (SOMA) to be held at the East London ICC on 21 June 2018. For more information, you can contact Luzuko Buku on 083 254 8463 Issued by the Office of the Executive Mayor